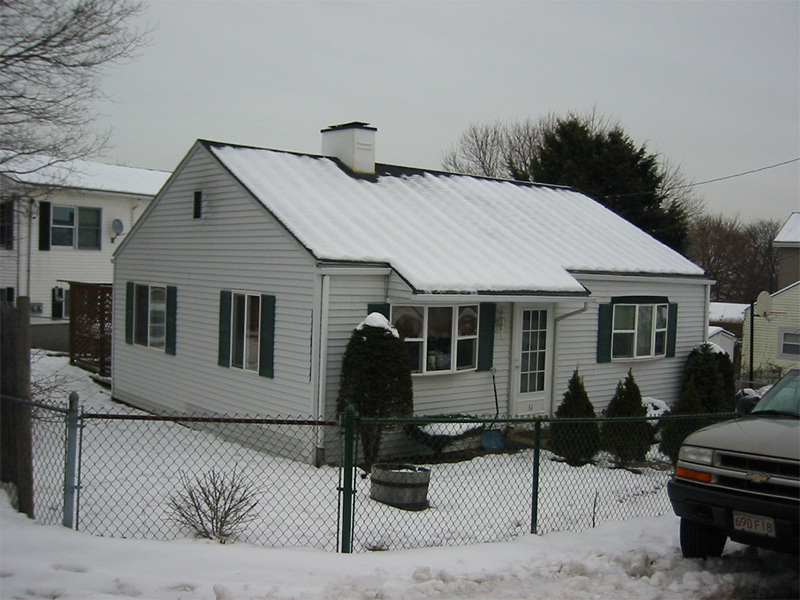 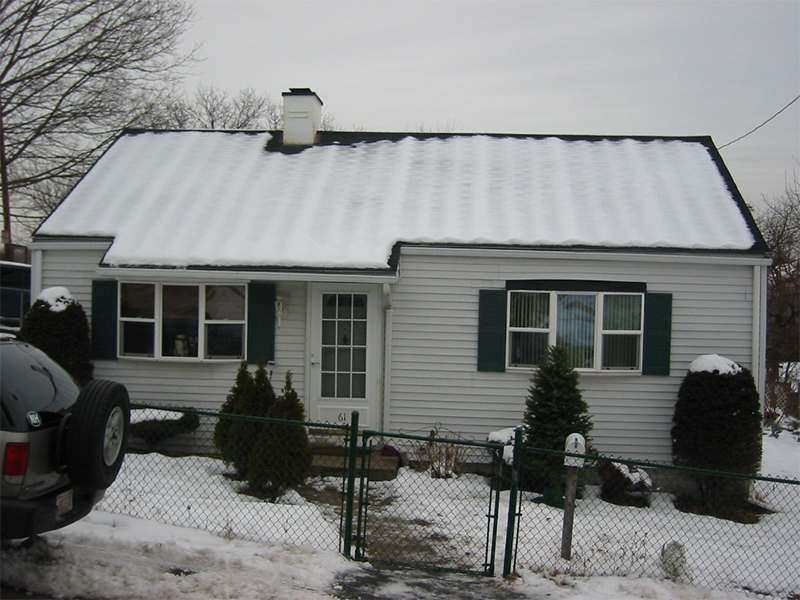 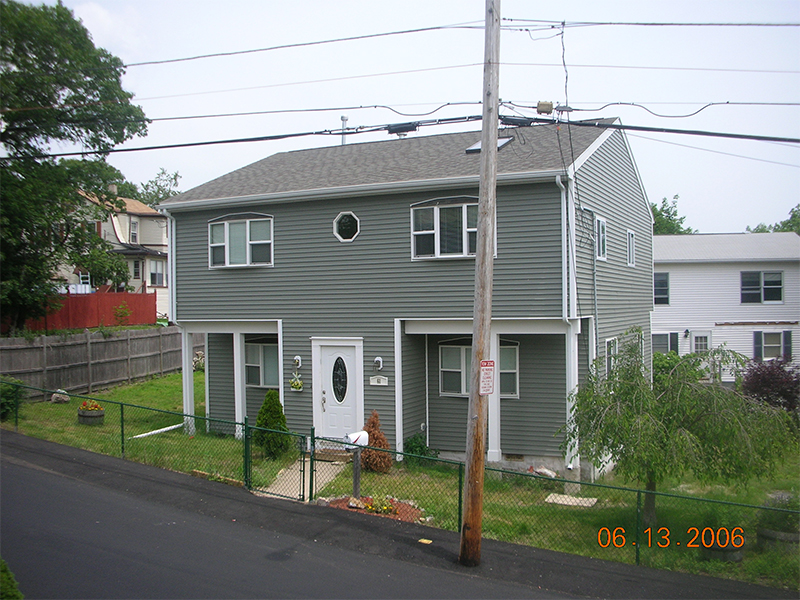 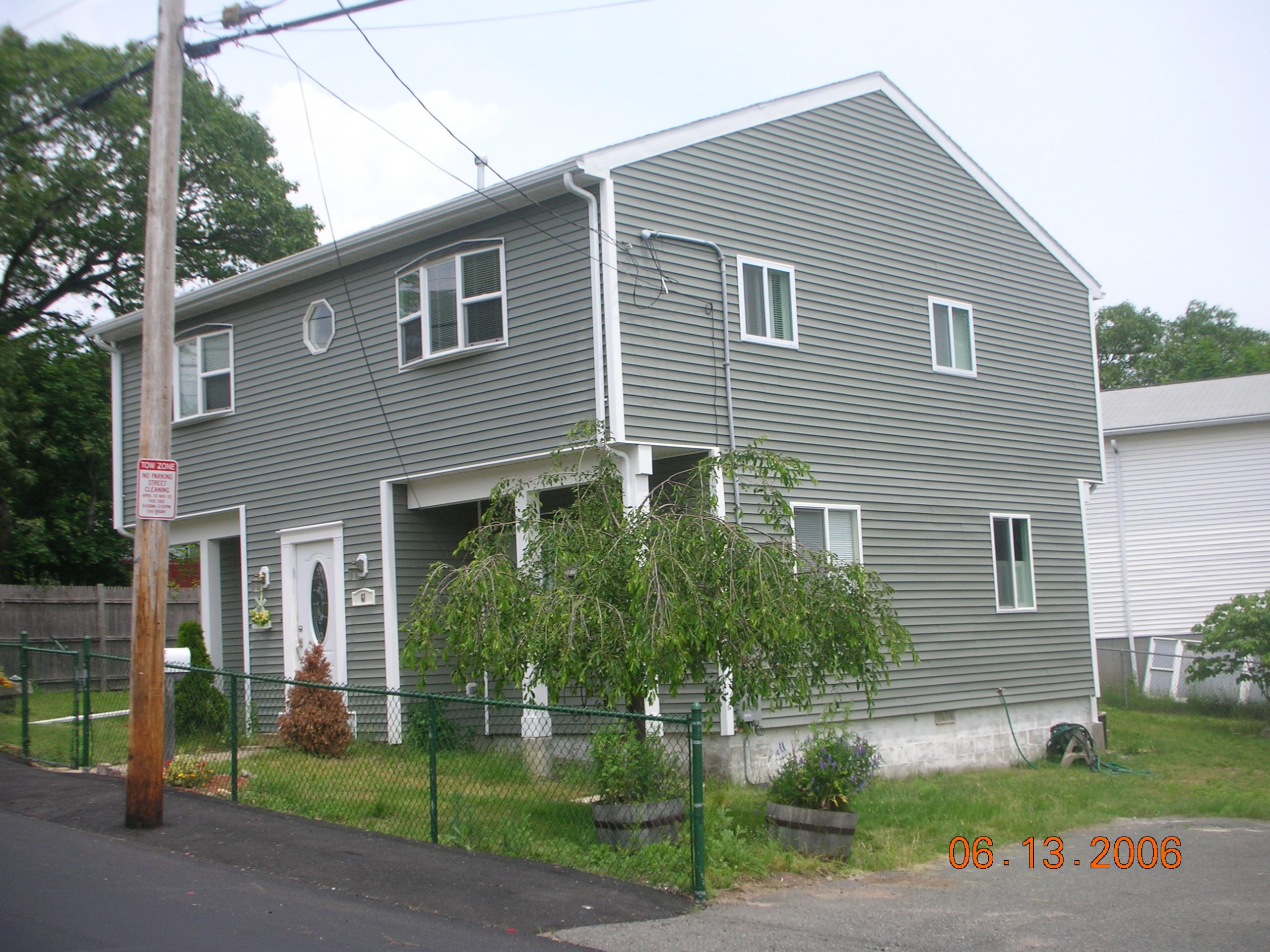 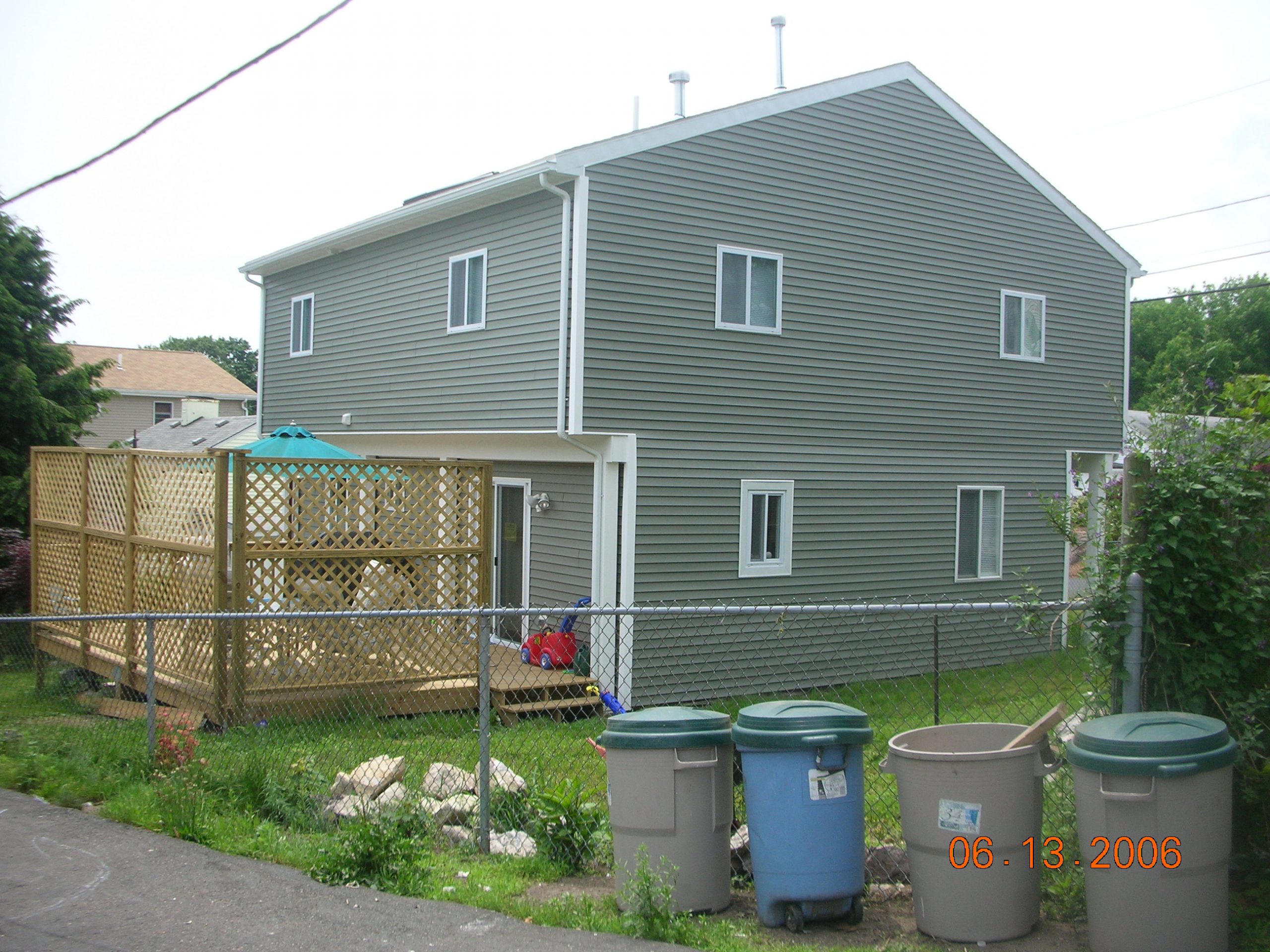 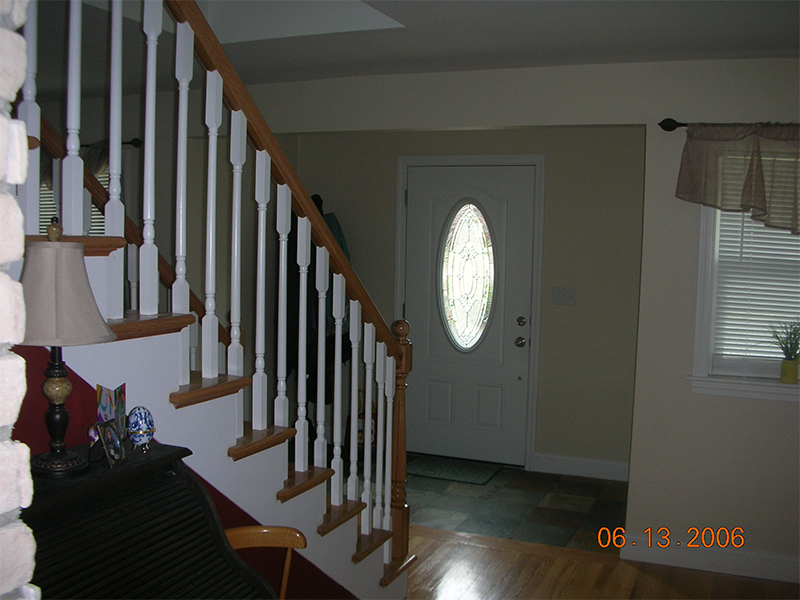 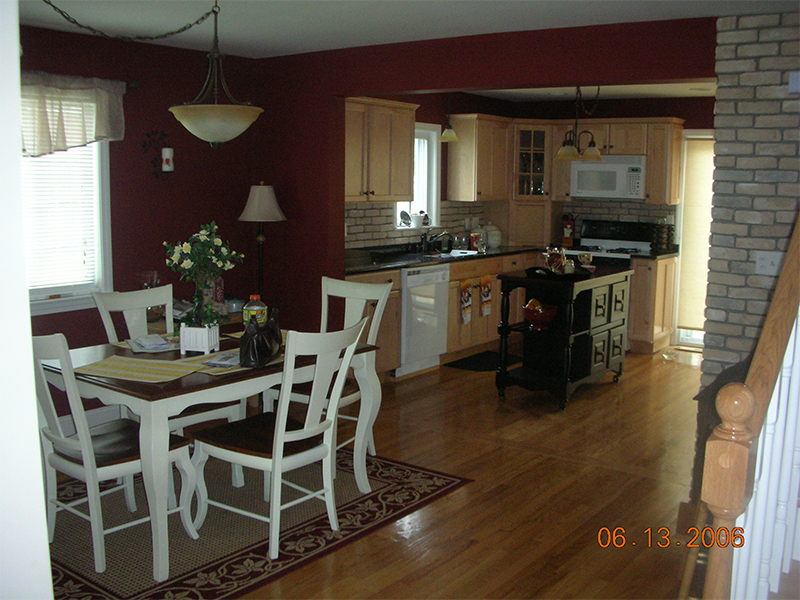 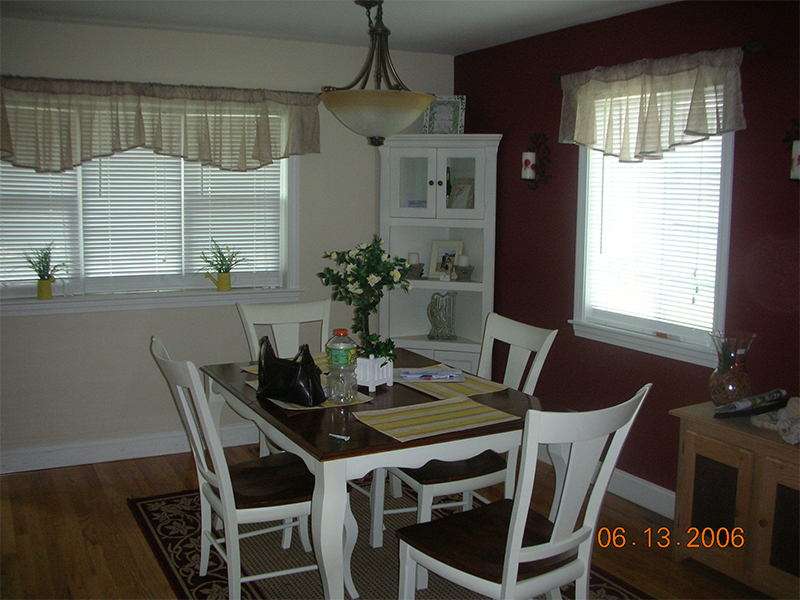 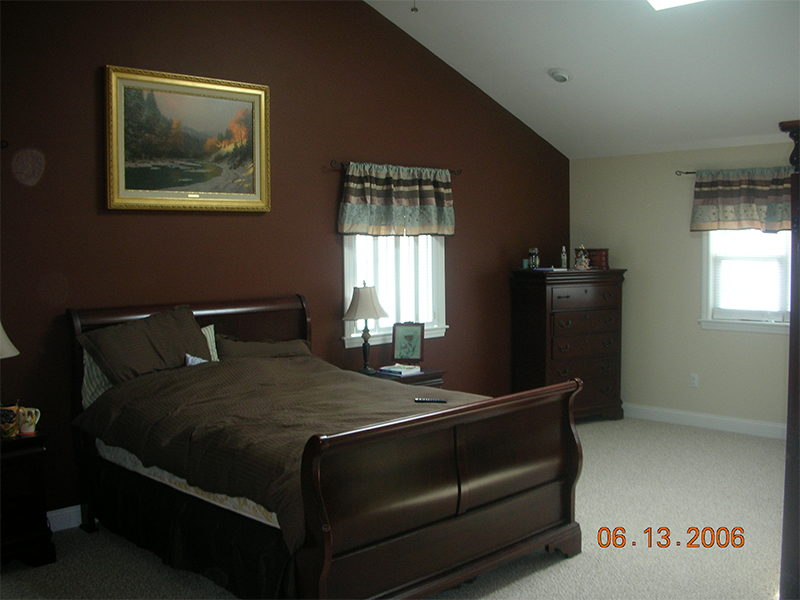 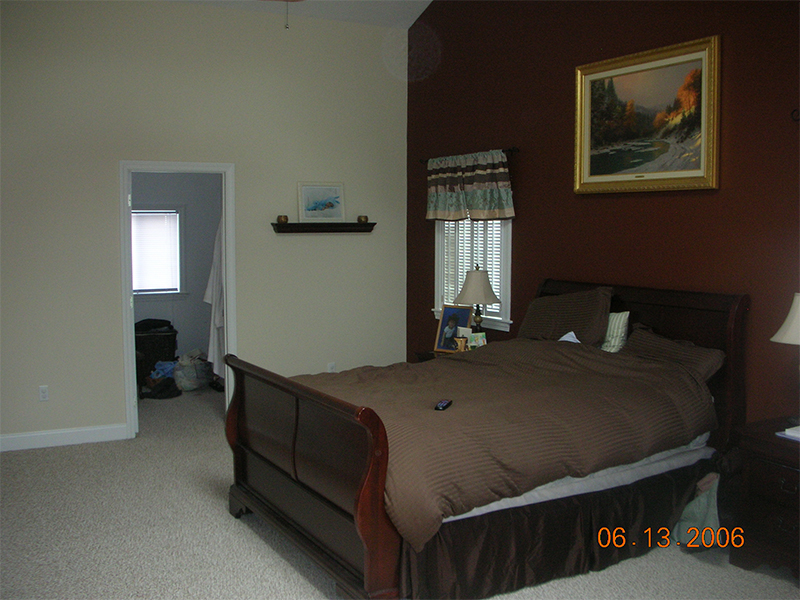 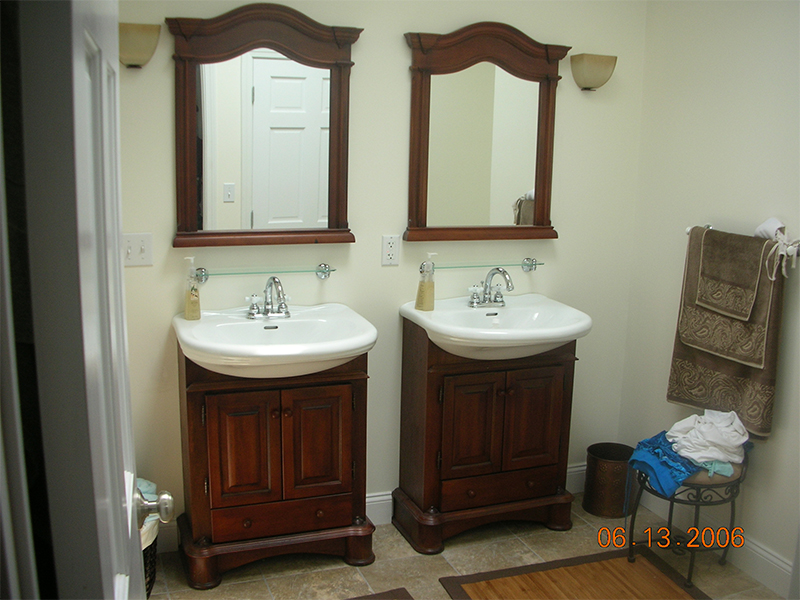 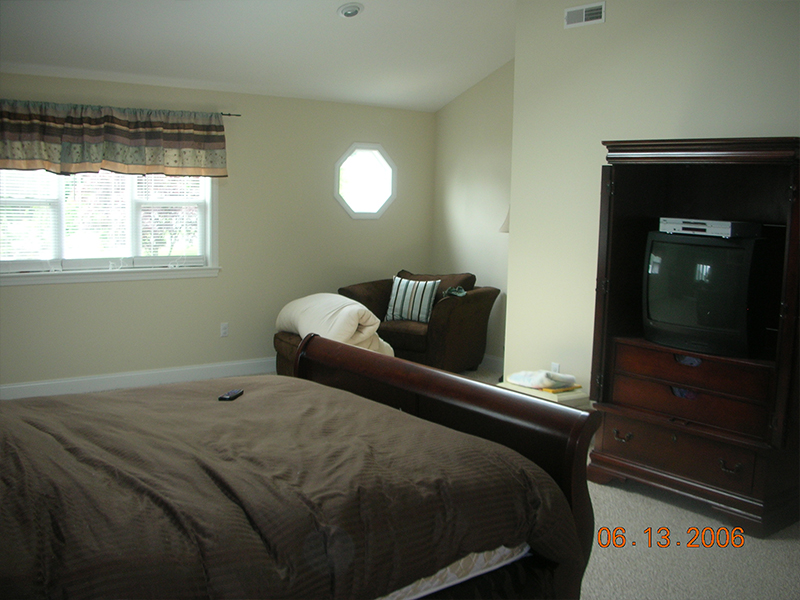 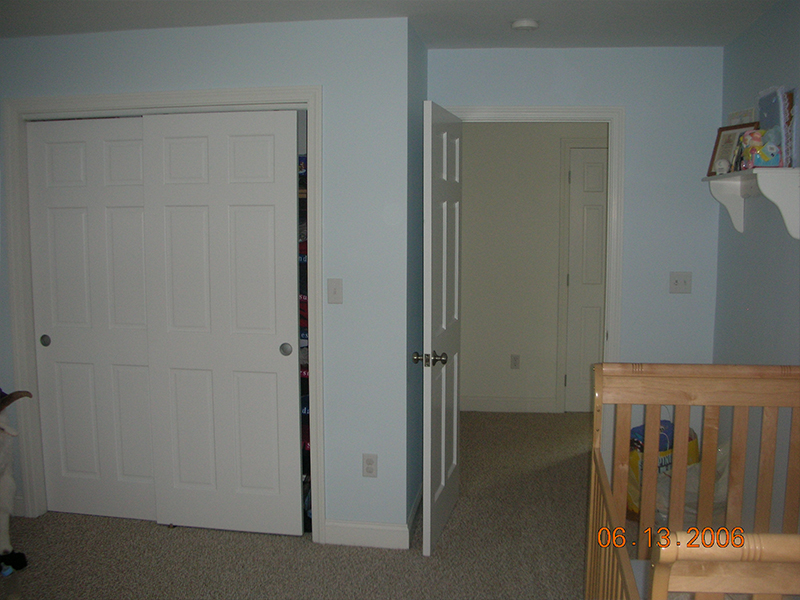 The owner’s family was growing, they were expecting another child, so they wanted to build a one room side addition, because they thought that the old existing foundation and exterior walls would not hold another floor on top, but after a free consultation with us, we were able to convince them that we were able to design a floating second floor that would not rest on the first floor or the existing foundation, we would have the second floor rest on new beams, columns and new concrete footings.

The second floor addition would create more space for the same cost of a one room side addition, because we would not have to excavate and put the old stone foundation in danger of falling apart.

The client liked our idea and hired us to design and build the second floor addition.

After the plans were completed, we assisted the owners with the permitting and zoning approvals.

The new addition blends in with existing forming one house, without being able to notice the addition from the original house.